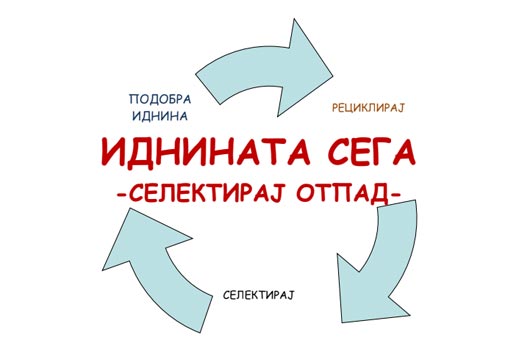 Ecology and the protection of the environment are increasingly becoming a priority in order not to accelerate climate change and to give nature a chance to take care of our health. The environmental awareness of the citizens is at a very low level and very few affect the protection of the environment on a personal level. Several aspects are very visible in this direction - not using bicycles instead of cars, neglecting recycling, carelessness and pollution of the environment. This is a consequence of several factors that are related to each other, such as the insufficient number of safe bicycle paths, the insufficient environmental education of citizens, etc. So the problem is defined at an Institutional level and at a level of personal responsibility.

The city of Skopje faces a great challenge to reduce air pollution. The pollution, especially in the winter months, is on a large scale and is harmful to the citizens’ health.

Within the framework of the project, workshops, training for facilitators and a closing event were held.

12 sessions were held with 12 different groups of young people and each group consisted of 10-18 young people aged 16-18, students from 6 high schools on the territory of the City of Skopje: Georgi Dimitrov, Josip Broz Tito, Nikola Karev, Zef Ljush Marku, Arsenij Jovkov, Zdravko Cvetkovski. The groups were mixed, boys and girls as well as ethnically mixed.

Topics of the workshops were:

After the workshops, training for facilitators was organized in the duration of 18 sessions for two students from each school involved in the project activities. The students successfully completed the training and depending on the need, they will organize workshops with first and second year students in their schools. 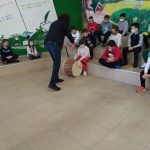 Introduction to the tradition and folklore 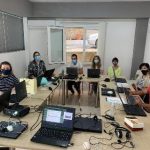